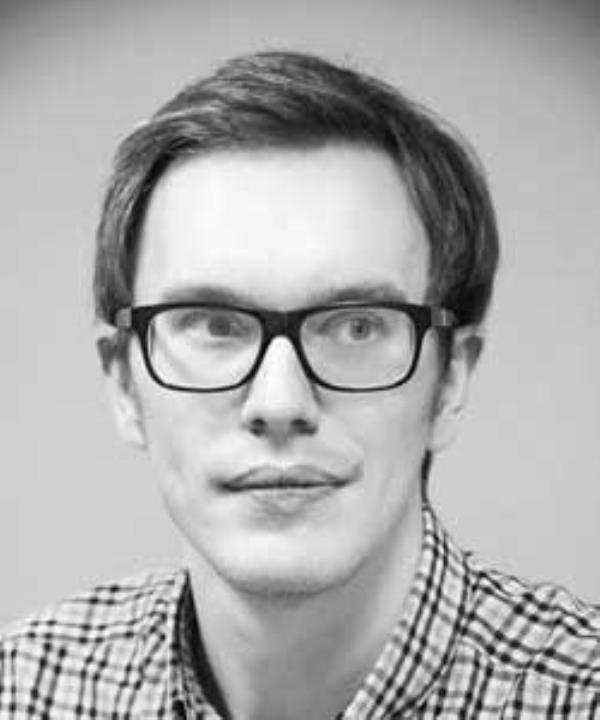 Dr. Ben Lamb's mission is improve social integration policy through his research into representations of marginalised communities within the media, wider culture, and the arts.

Ben joined Teesside’s Humanities Department in 2015. Previously, Ben has lectured in media theory at the University of East Anglia’s School of Arts, Media, and American Studies and the University of South Wales’ Faculty of Creative Industries.

After earning a first class BA in English and Film at Hull University, Ben was awarded an AHRC scholarship to study for a Film Studies MA at Warwick University. Subsequently he was awarded a PhD scholarship on the AHRC funded ‘Spaces of Television’ project. His doctoral thesis ‘The Construction of Fictional Spaces in British Television Drama and the Police Series of 1955-82’, examined the developing aesthetics of the studio-based British television drama. Focusing on the police series genre it examined how the studio production system was able to creatively intervene in sociological issues surrounding gender, class and crime.

Ben is forever devising studies that combine cultural theory with the social sciences to develop methodological frameworks that can impact policy.

Ben is currently putting together a research project with the AHRC which aims to examine how past regional television disseminated the purpose of the welfare state and impacted local services throughout the 1960s, 1970s, and 1980s. He will also be putting together screenings of past content in partnership with the North East Film Archive to try and impact social care delivery in the region.

Ben is always looking to supervise PhD projects on television history, television genre, and representations of class, gender, and crime.

He is also keen to supervise students who are interested in combining social sciences with the arts. His current PhD student is writing a thesis entitled 'Transforming lives and place in Middlesbrough through creative activity at Middlesbrough Institute of Modern Art'.

Ben helps run the Stockon Poverty Truth Commission that facilitates conversations between those living in poverty with local businesses, councilors, charities, and politicians. Having the experiences of those facing difficulty influence local policy decisions is designed to improve service delivery and foster even greater social inclusion and cohesion within the borough.

Ben is developing a documentary with Third Films on the history of feminist social realism in British film as a co-scriptwriter.

Learning and Teaching Interests and Activities

Ben is a fellow of the Higher Education Academy and has been teaching at University level for many years. He delivers modules on all things cultural including theatre, literature, film, television, media practices, texts, and audiences. Often with a little history, social science, criminology and discourse analysis thrown in.

Assessing changes to the welfare state: An investigation into the effects of regional media on local services and recipients of care in 1980s North East England

Rediscovering The Roses of Eyam: A Forgotten Television Play

Open Access
File
soap opera
Photographic films
Soaps (detergents)
Studios
Law enforcement
Your message has successfully been sent.
Your message was not sent due to an error.
If you made any changes in Pure these will be visible here soon.