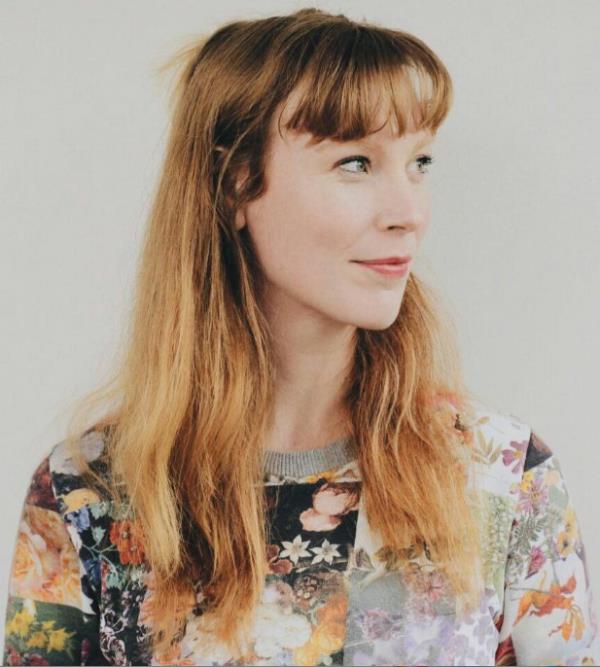 Jennifer Essex works as a choreographer, dancer, and teacher on projects across the UK and internationally. Her choreography for award winning visual artist Corin Sworn was shown at the Whitechapel Gallery as part of the Max Mara Art Prize for Women. She has developed movement for innovative projects including a stop-motion film for French fashion house Hermes, an interactive video with the award-winning team from Studio Murmur, and a “choreophonic prosthetic” with high tech designer Di Mainstone. Her work has been supported by the Canada Council for the Arts, Arts Council England, Dance City, Middlesbrough Council, Stockton international riverside Festival, and Pavilion Dance. She is a 2015-2016 BENCH fellow. Jennifer has performed in the feature films Anna Karenina and Les Miserables and in adverts for Hermes and Honda as well as in works by world-renown choreographers including Sidi Larbi Cherkaoui, Liam Steel, and Luca Silvestrini.

Current research includes developing projects that use technology to develop inclusive and interactive experiences and exploring at how new technology affects social interactions. In her work REPLICAS she has been experimenting with multiple Twitter feeds and sending text messages in real time to audiences throughout the live performance to see how different mediums can convey separate sets of information and how these can provide emotional counterpoint to the action onstage. REPLICAS premiered at the Stockton International Riverside Festival and Middlesbrough Institute of Modern Art in the summer of 2016.

Jennifer is currently touring an interactive dance theatre work for children, Space Rebel Princess, through a commission from Dance City and Middlesbrough Council. The work has received support from Tees Valley Dance, Includ Fest, Spare Parts Festival, and Young Fest and toured across the UK.

In 2019 she recived and Arts Council England grant to develop Once Upon A Wall, with further commissioning support from Middlesbrough Council and Stockton International Riverside Festival. An inclusive, interactive work for chidlren and families it will tour to festivals across the UK.

Jennifer also has a special interest in sound and music as they relate to the choreographic process. She was selected as one of four artists in residence at he National Choreographic Centre to explore collaborative process between choreographers and composers under the mentorship of Kim Brandstrup.

Jennifer has created a pilot programme of dance classes for people living with dementia which has been supported by Age UK Darlington and Tees Valley Dance. Jennifer was recently an artist in residence with Age Concern Central Lancashire where she worked in care homes with people living with dementia. The series of films developed through the project have now been screened at the Museum of Lancashire, as well as internationally in Athens, India, and in London at the Free Word Centre and Trip Space. She has spoken about the critical and theoretical aspects of arts in dementia care at the Annual General Meeting of Age UK Central Lancashire, at the Free Words Centre in London, Festival of Learning at Teesside University, Pint of Science, Lighting the Fuse: better engagement in public health through arts & media (Fuse, the Centre for Transnational Research in Public Health), and Older Persons Day at National Dance Agency, Dance City Well-Being Conference 2016, and as part of the Aging Well Festival in Torquay. She is currently working with Helix Arts on their project for olders dancers: Falling on Your Feet.

Researching benefits of dance for people living with dementia

Once Upon a Wall, Interactive dance theatre wok for children and families

Once Upon a Wall: An interactive dance theatre performance for children and families

Essex, J., 24 Jan 2019, Treasury for Participtory Arts and Older People: 50 activities, long and short, for use in any setting with older people. The Baring Foundation, p. 23 1 p.

With a Little Help From My Alien Friends

Get ready for a half term of fantastic family events